Simon has a wealth of experience in the racing industry having been managing successful racing syndicates at the highest level for 25 years.

He cut his teeth with partnership pioneer, Peter Harris, after which he co-founded Pat Eddery Racing with the former 11-times champion jockey. He then successfully launched Harwoods Racing Club before setting up his own company Solario Racing in 2010.

Besides managing syndicates at Group One level (Primo Valentino and Hearts Of Fire) Simon has been associated with purchasing many good horses at the sales, including multiple winners, Arachnophobia, Hidden Glory, Desert Recluse, Storm Hawk, Spring Romance and indeed Hearts Of Fire.

Purchased for just £13,000 in 2008, Hearts Of Fire won the Brocklesby and went on to win at Listed, Group 3 and Group 1 level in France, Germany and Italy respectively. Third at Royal Ascot in the Group One St James’ Palace Stakes as a 3yo, he won over £300,000 in prize money for his syndicate owners and was sold for £577,500 at Newmarket’s prestigious Horses in Training Sale in October 2010, the fourth highest ever figure at that sale.

Solario Racing’s Spring Romance won four times as a 3yo and won again as a 4yo at 25/1!  Last year, the syndicates won three races from three horses, including first time out winner, Dancinginthewoods, who won at Newmarket at 50/1!  He was fourth behind 128-rated Pinatubo, hot favourite for this year’s 2000 Guineas!

“Spring Romance has won five times and been placed three times in just 18 starts.  Dancinginthewoods won and was second and fourth in four starts as a 2yo.  His form is excellent and he could be anything this year!  Classic Charm won, was 2nd and 3rd from five races.” 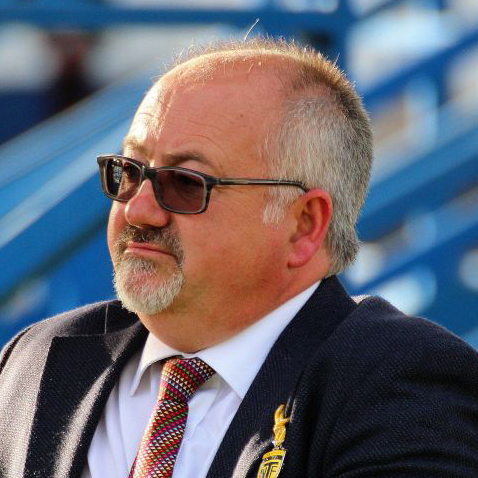 Dean trains at a secluded, private training establishment comprising some 115 acres at Radlett, near St Albans, Hertfordshire.  He took over from his father Ken in 2002 and has trained 500 winners since taking out a licence.

Dean started off as an owner before turning to training, so he knows the importance of communication.  “Relationships with owners are important to me because as an owner, I learnt that this personal liaison makes so much difference.”

While the yard is intimate and friendly, there is a burning desire to train winners and be a successful stables.  In 2013, Dean trained a record 39 winners, achieved a record £367,000 in prize money and won his first ever Group race courtesy of Tropics at Ascot.  He broke the prize money record for the next four years, culminating in £900,000 in 2017.